The New York Times writes in the Sunday, June 17, 2012 edition that midwives have suddenly become a “status symbol.” I guess that, after years of struggling to become known as a profession, we should feel good about that. But I am not sure this is a new phenomenon. Midwives have given superb care to thousands of women, many of them indigent, immigrant, and underserved, for many years. 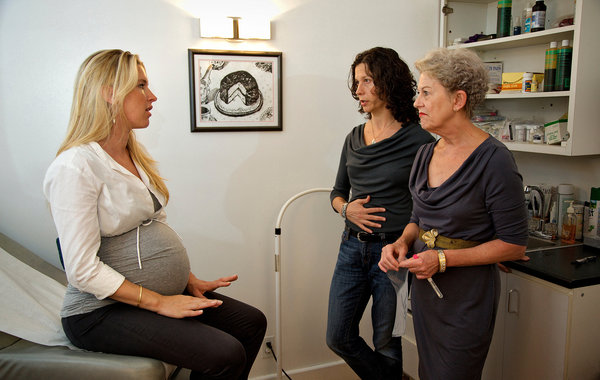 In 1974, 38 years ago, Barbara Brennan and her colleagues opened the first midwifery service for private clients at Roosevelt Hospital in New York City, and Barbara became a celebrity of sorts at that time,  As she wrote in her book, “The Complete Book of Midwifery” in 1977, “Suddenly, everyone – potential patients, television studios, newspapers, magazines, other hospitals – wants to know about certified nurse-midwives, our function, our methods, our philosophy, as well as just how our new program works.”

Nonetheless, it is gratifying to see that midwives are getting recognition.  I would have liked to see some discussion about the safety, satisfaction, and superb outcomes of midwifery care, not just the trendiness.  After all, trends come and go.  Midwives have been and will be around for a long time.

« What to reject when you’re expecting 10 procedures to think twice about during your pregnancy
“Natural” Cesarean? »

The mission of MidwifeInfo.com is to disseminate information and provide resources to midwives, aspiring midwives, midwifery students and midwifery consumers; to provide a forum for dialogue and strengthening of ties among all midwives; to increase visibility of the midwifery profession; and to inform the public about the excellent outcomes associated with midwifery care.